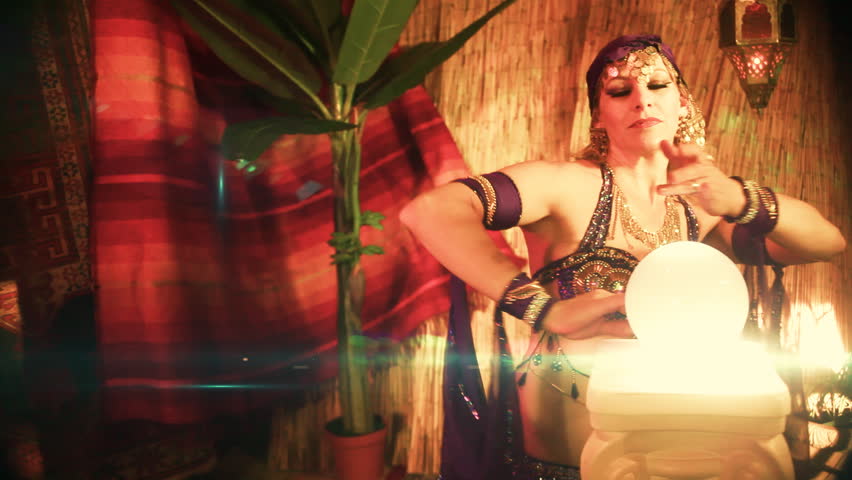 We are ll aware of it but some are still becoming a victim of one of the most common psychic scams in both live and online realms which is curses. The psychics who conduct readings and reveal that you are cursed by some person who has ill feelings against you, and that they have the power to bend that curse-for a certain fee of course.

Since curses tickle not only the client’s interest but as well as his or her feelings of safety and security, psychics now find the opportunity to extort money from them even if their claims have no actual basis. And unfortunately, this scam has been effective for over centuries.

TRUTH OF THE MATTER IS… CURSES ARE NOT REAL!

How come they became so popular and even feared of? Here’s the story: Indeed in your lifetime you have encountered a person who became your mortal enemy, and maybe during an encounter that other person may have cursed you, or wished that you suffer from great misfortune. But these curses don’t necessarily have to come to life, unless you actually choose to believe in them.

AND THIS IS WHERE FRAUD PSYCHICS COMES IN

In one way or another, they find people who are either vulnerable or asking very personal questions related to a series of unfortunate events that took place in their lives recently. Given that these clients are scared, confused and gullible (as they are willing to do anything to keep themselves safe an unharmed), these psychics would ask more probing questions about the persons who they regard as enemies or such, and in turn interconnect them with the problems their clients have been going through, even if they have no relation whatsoever. These unethical psychics would then come up with readings saying that their clients have been cursed, and that the curse will continue to haunt them unless they do something with a help of a higher force. 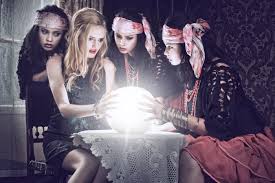 At the same time, these psychics would offer their services in battling the dark forces. These “services” are of course, totally expensive but also include recurring fees to continue to fight off the curse. There are always advance payments, ongoing payments, and other fees even after the supposed job has already been done.

Some psychics meanwhile ask for offerings such as food, eggs, and other items as they claim that this would lure the deities and other forces to their favor, but the truth is that they’re just going to use these items for their own personal satisfaction and give you nothing in return.

If you happen to be given a reading saying that you are cursed-at the same time the psychic offers special services in order to break that curse, don’t fall for it! Real psychics would rather help you through the problems in your life, or simply tell you the truth … that these misfortunes you’ve been going through are just trials and have nothing to do with your enemies or curses. They will just encourage you to think with a clear mind, hold on to your faith, and as well not lose hope as you make your decisions in life.