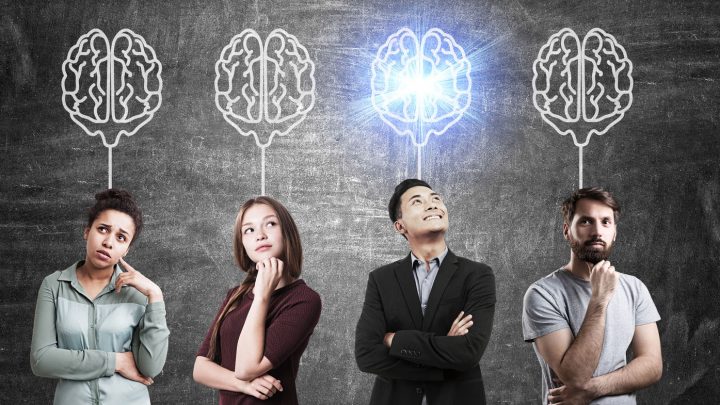 Lightworkers are people who volunteered, before their birth, to help heal people of the world and ease the impact of fear and anxiety. They do this through spiritual healing and humanitarian work. If they haven’t discovered their calling yet, they will soon. You may be seeking direction and clarity even if you haven’t heard the term “lightworker” before.

To be a lightworker means that your soul is evolved, or quickly evolving. Lightworkers are spiritually inclined and simultaneously have similar experiences and feelings. You may not quite understand what’s transforming within you, or someone close to you may be changing right before your eyes. Cosmic consciousness is on the rise, making this an amazing time to be alive.

Though lightworkers are a diverse lot, they do have some general characteristics in common.

You may feel trapped in pain and loneliness, but if you think you may be a lightworker, it’s up to you to discover what that involves. Study energy work and energy healing. Light is energy and so are you, so become more familiar with it. Your healing process must begin with you. Take gentle care of yourself. Try meditating or doing yoga every day.

Open up your spiritual doors and windows to find your soul group. You’ll recognize their shining lights. If you’re struggling, pair up with a mentor or a teacher to help you open your soul and discover your true path.

The fact that you’re reading this blog post is a fairly reliable indication that you’re a lightworker. There are many other souls like you just waiting to be discovered. So, breathe deeply and remind yourself that you aren’t alone. You have some important things to do. Now is your time to shine!