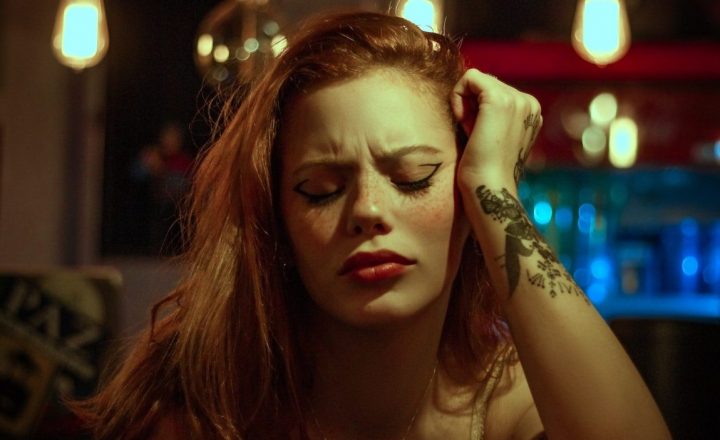 You have heard of people that describe themselves as empaths while they are overly sensitive. Most people will use this term, but they are really just sensitive, and they use the word empath as a crutch.

Chances are these people have had hard experiences and have been hurt in their life and they are trying to hide why they are weak as a shield. They want to feel safe and so they describe themselves ad empaths, someone that feels too much, and they let their emotions ruin things for them.

There are people of course that are real empaths, ones that have true psychochemical imbalances and are sensitive to the world around them. Their emotions are such a big part of their life, but their emotional intelligence is through the roof.

If you see patterns that other people cannot, if you feel more than you think you should, if you only love to eat organic or if you meditate a lot, being good is way beyond this. Doing good means that you face the things that you are hiding inside of you and you try to protect your feelings from the world. Most empaths want to hide and do not blame the world for their problems.

An empath is someone that is very sensitive and cares about other people’s problems and feelings. They become sad when something bad happens to someone and they are attracted to hurting animals, people and children. They are unique and they are sensitive and responsive to the world around them.

A person that will hurt the feelings of an empath during any relationship, even a romantic one, is a sociopath. They often forget important things such as birthdays or anniversaries and they do things that irritate their partner on purpose.

A psychopath is someone that will hurt an empath feeling during a breakup and they have different tastes in things than you have. They will be mean to the empath for forgetting things or for not doing what they want.

A narcissist is someone that will not give equal attention and they are focused on their own needs. They cause empaths to feel emotionally drained because an empath is always investing time into their relationship. They feel like the other person does not care like they do, and they are often and abused.

Empaths are caring and concerned with others when they express what they are feeling.

A sociopath, psychopath and narcissist use rage to express their feelings.

An indigo child is the child of an empath and they are free and do not like to be disciplines.

A demon kid is the offspring of a psychopath, sociopath and narcissist and they treat people wrong and feel inferior to an indigo child.

Your soulmate is the person that the universe sends you.

This is the other part of your soul and can be a friendship or a relationship.

The person that you have to live with that is evil in how they treat you.

An empath will see the world as if they are a human being and they will like you rather you are a good person or not. They believe that people deserve to be respected and so do all live things.

They give people the right to not like them and they do not expect things to always be good or perfect. They know people face troubles and that they have flaws. They can get along and have a good time with others but inside of their soul is a chatter that they cannot get away from.

The world is a place where an empath sees it as a place to live with each other and to help them. There are wrong ways that people see the world, but it is other people that can fool them into thinking things are wrong.

Being sensitive is part of the empaths heart and it is not something that is learned but inherited.